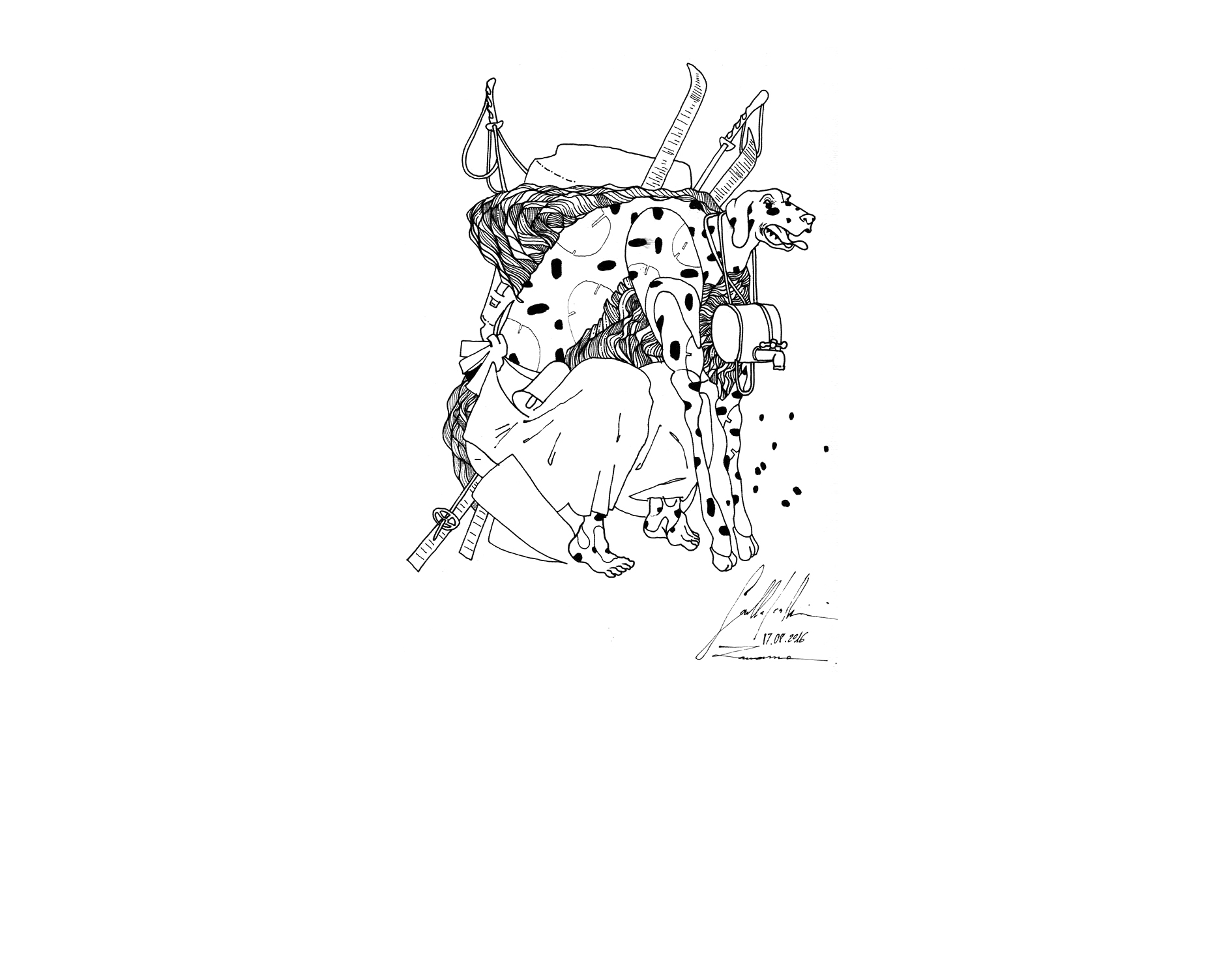 The carnival originates from ancient times as a political contention in the form of a feast. For a short lapse of time, the crowd was able to influence the public reality to generate new parallel ones. To wear a costume and to hide themself behind the mask of the carnival allows the participants to change their role:

During the Carnival, people crafts costumes, prepare performances and build a parade float for the days of festivities. This festival generate a terra Incognita where all the parameters of the public reality change. The poors become riche, fool become kings and kings becomes the fool while the queen moove as a pawn and the horseman stays like a tower. For their part, at the same time that the locals organize parades, fireworks, fanfare concert and freestyle-orgeler, the tourists take picture of the crowd to imortalize the ephemeral conditions of a new world.

An entire day of festivities, freedom, social satire through the development of grotesques costumes and deformed bodies. The carnivals festivities includes on an exaggerated proportion publics parades, games, foods and beverages.

Theses shameless days which were a political act of the authorities to allow the crowd of people to occupy the public area however they want to express their subconscient. To give a total freedom during the time of a festival in exchange of a year of quietness. Wasn’t these fews days of common team building an illusion of liberty?


The poster from the same illustrator represents the project of a student carnival organized for the national evening in Villars-sur-Ollon, Switzerland on the 1st of August.

Nowadays, the concept of carnival seems to have transformed itself into the friday’s nightclub tradition - where the office workers meet each other in the vaporwave of the night, with masks, skis and bottle of san bernard under the neck. An entire weekend of festivities to explore the potential of the concept of the carnival.

There is something fascinating in the folklores of carnival that we find all around Europe. Each culture appropriate itself the tradition of carnival differently, but the concept remain the same everywhere. Is the carnival the common denominator of the differents European country ? And further, from all over the world ?