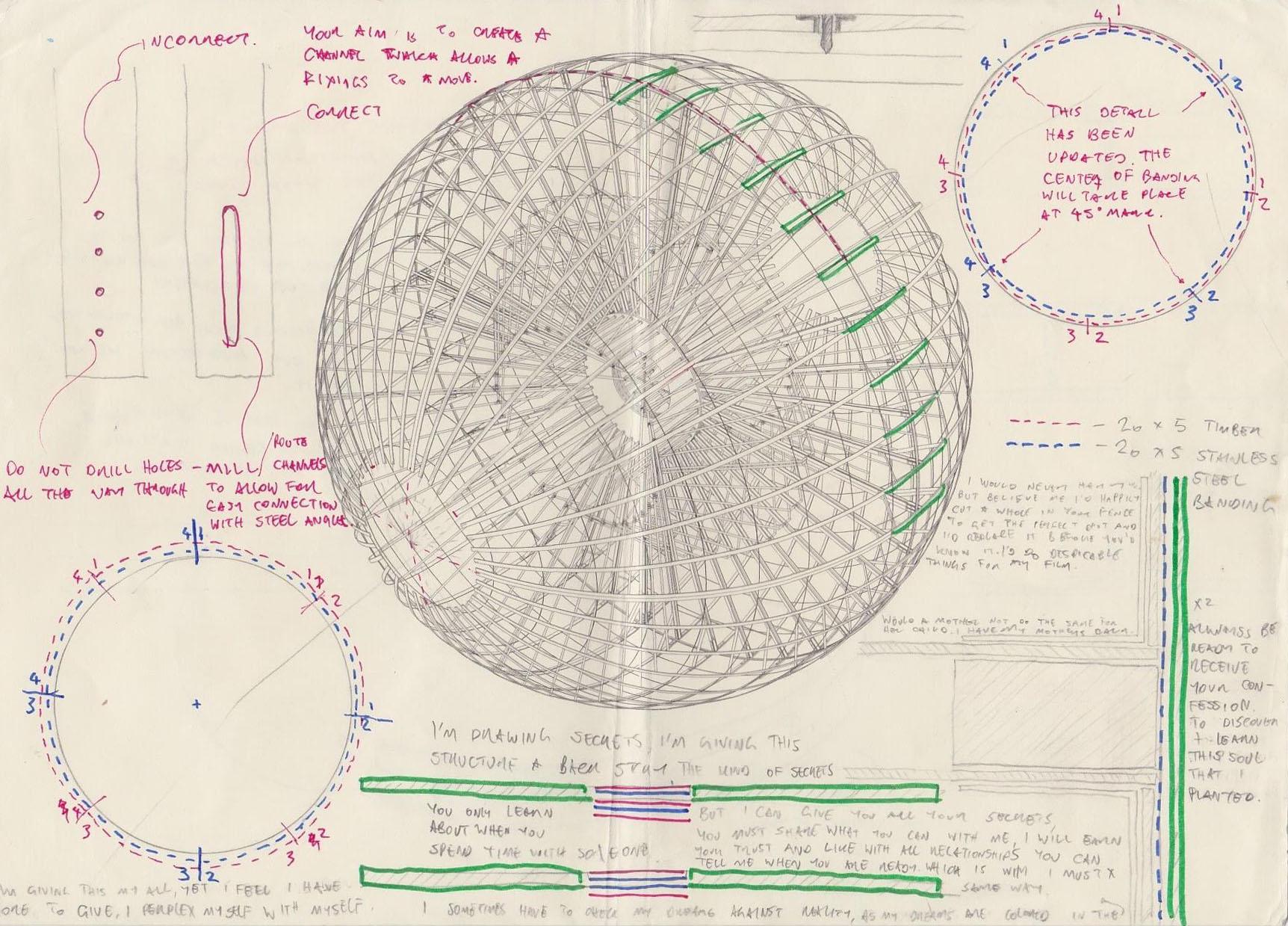 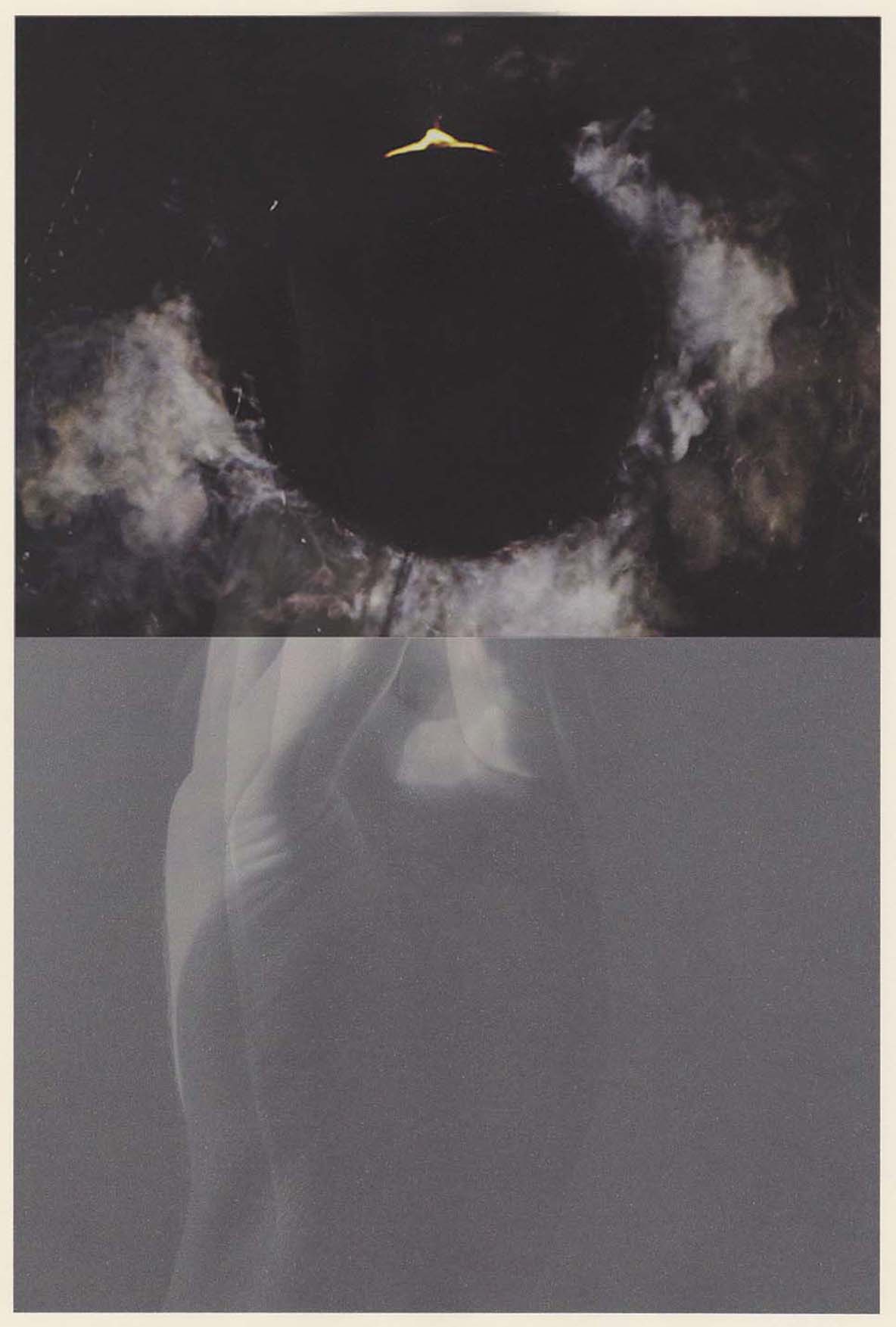 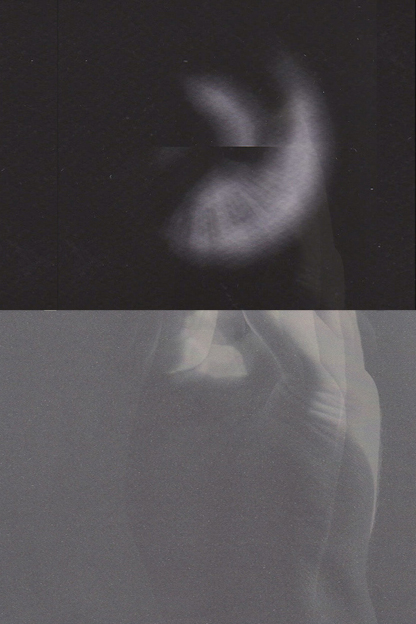 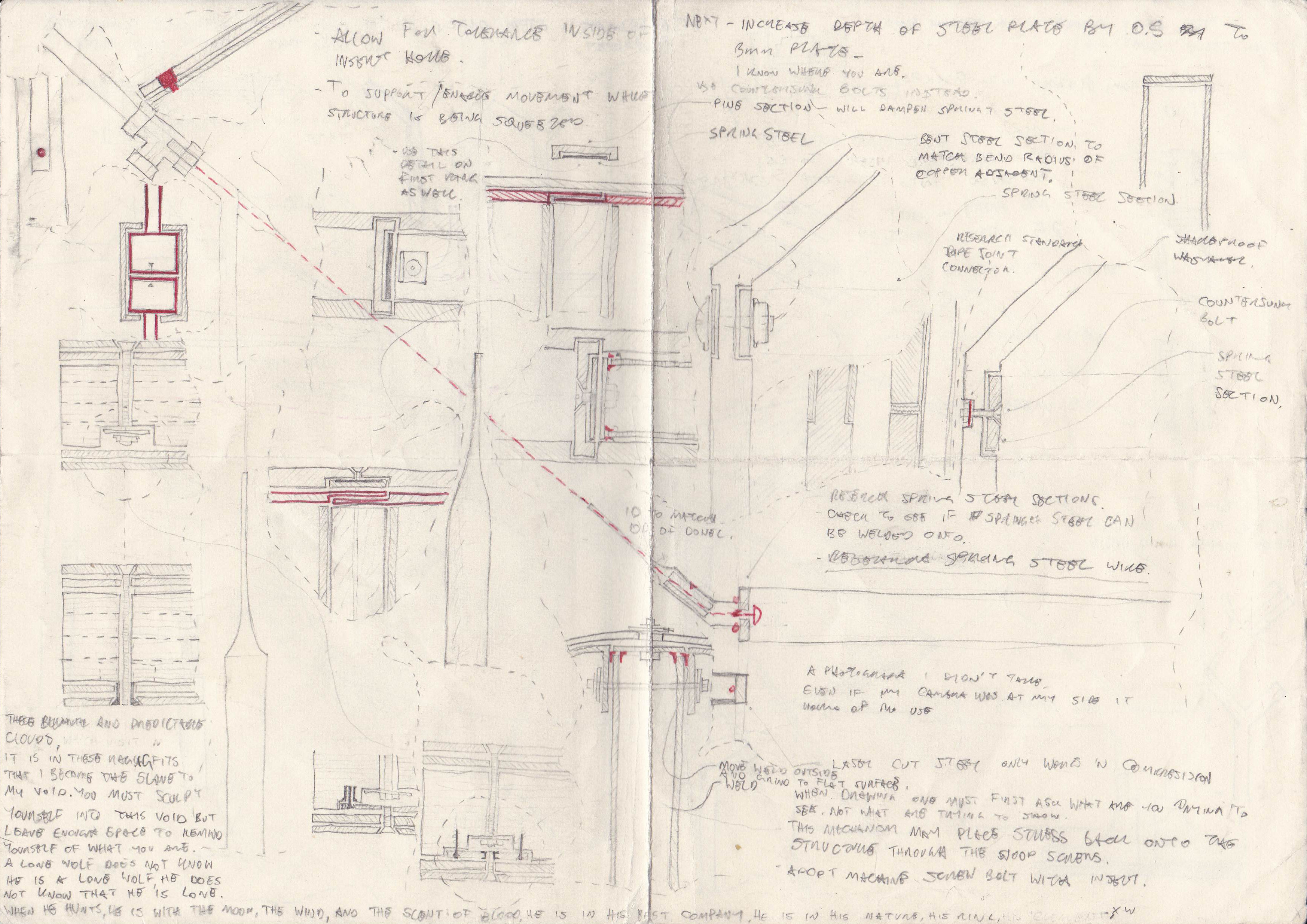 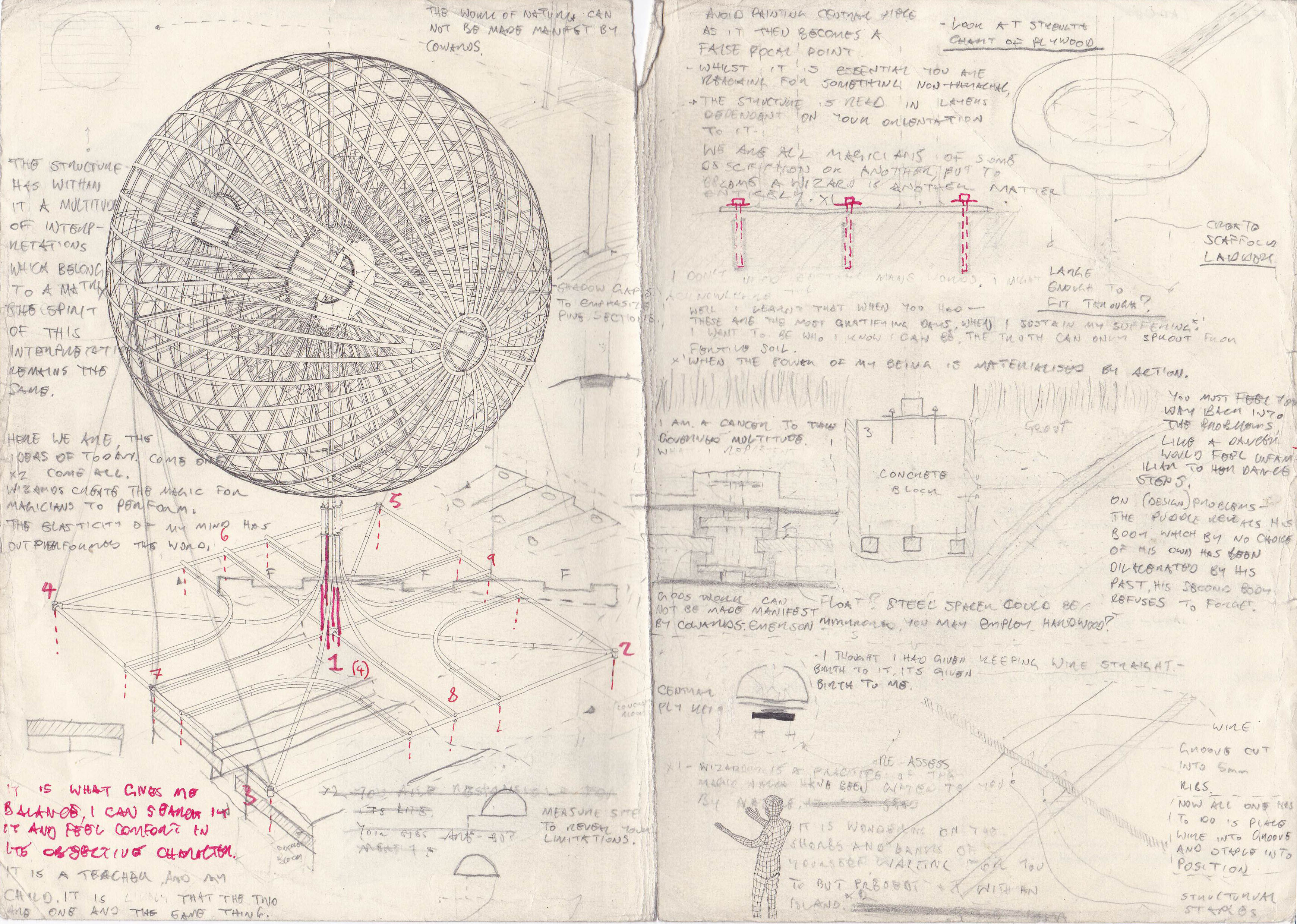 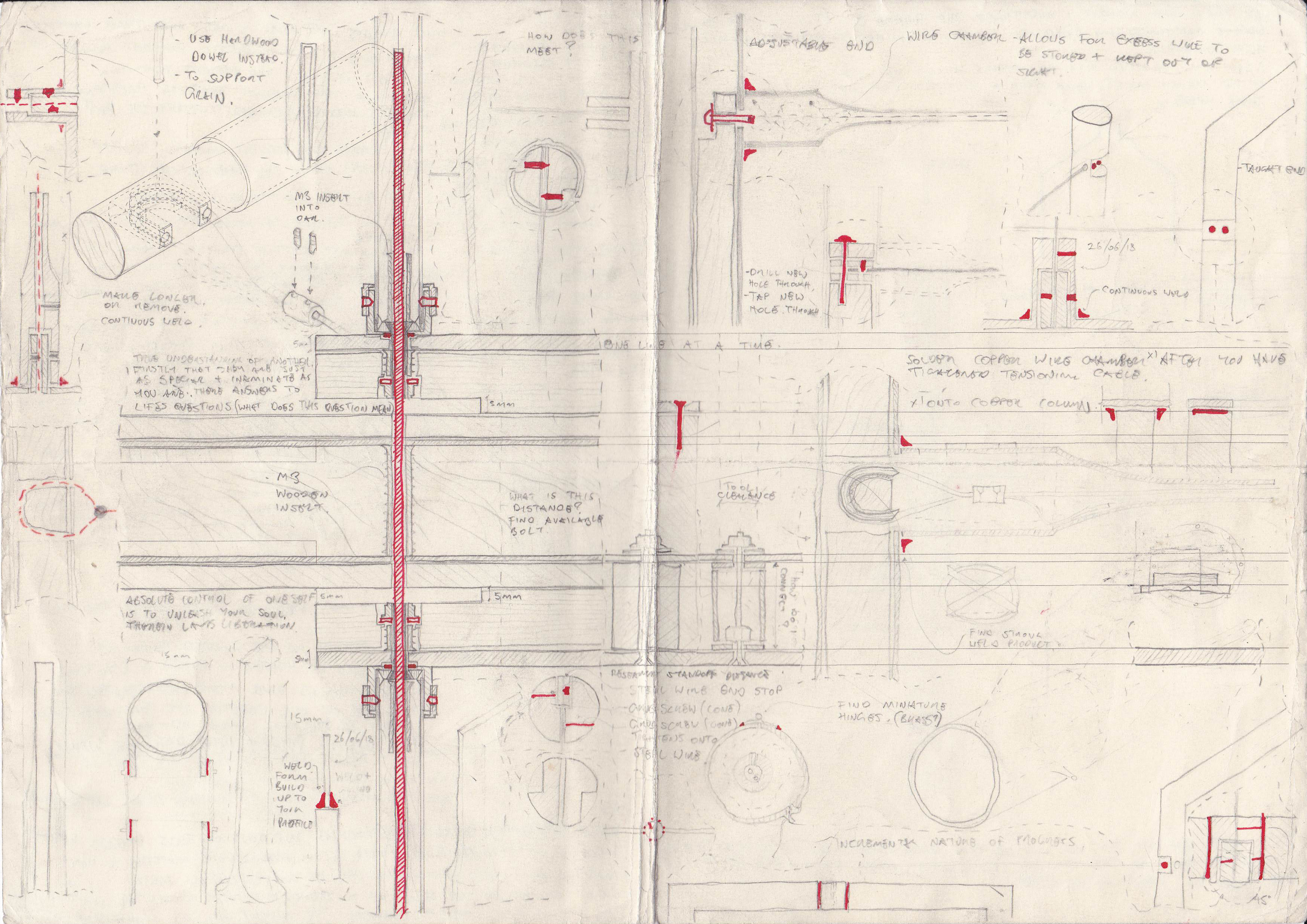 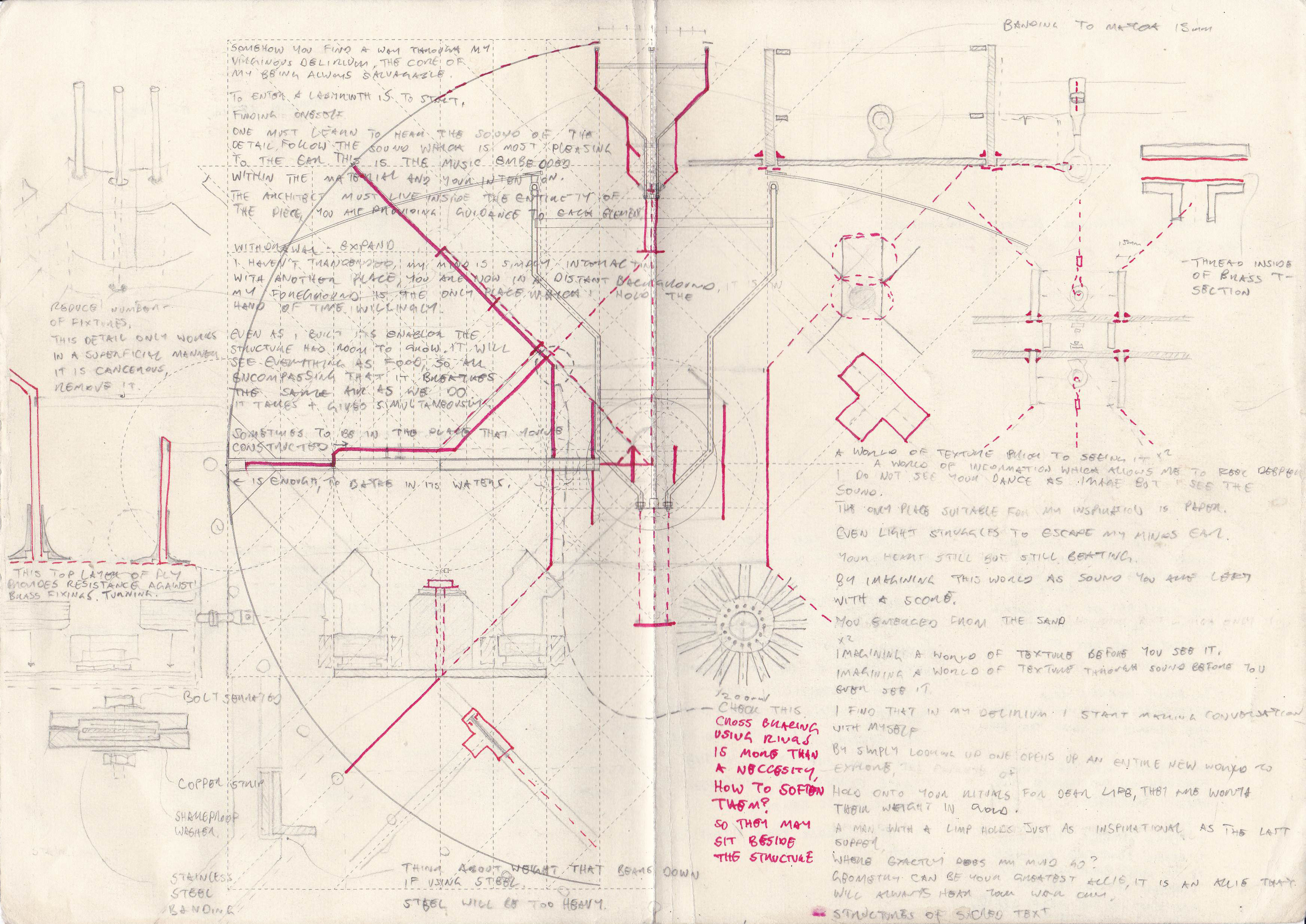 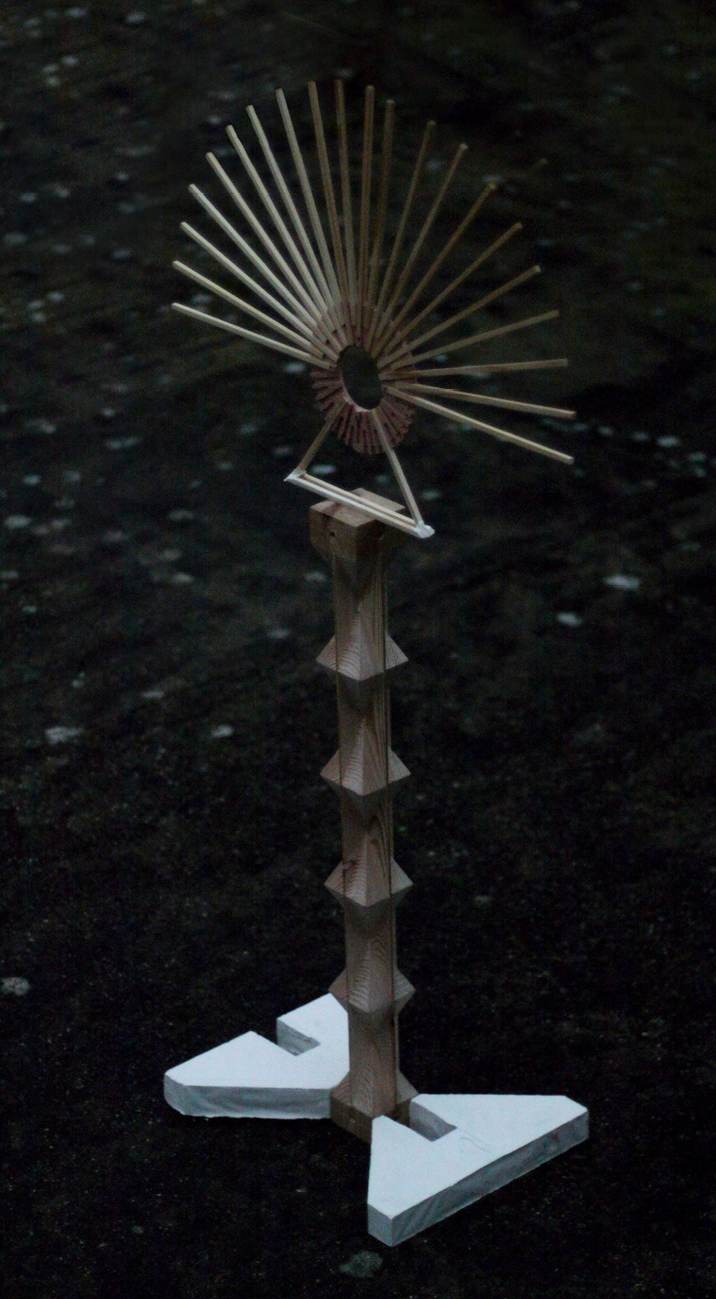 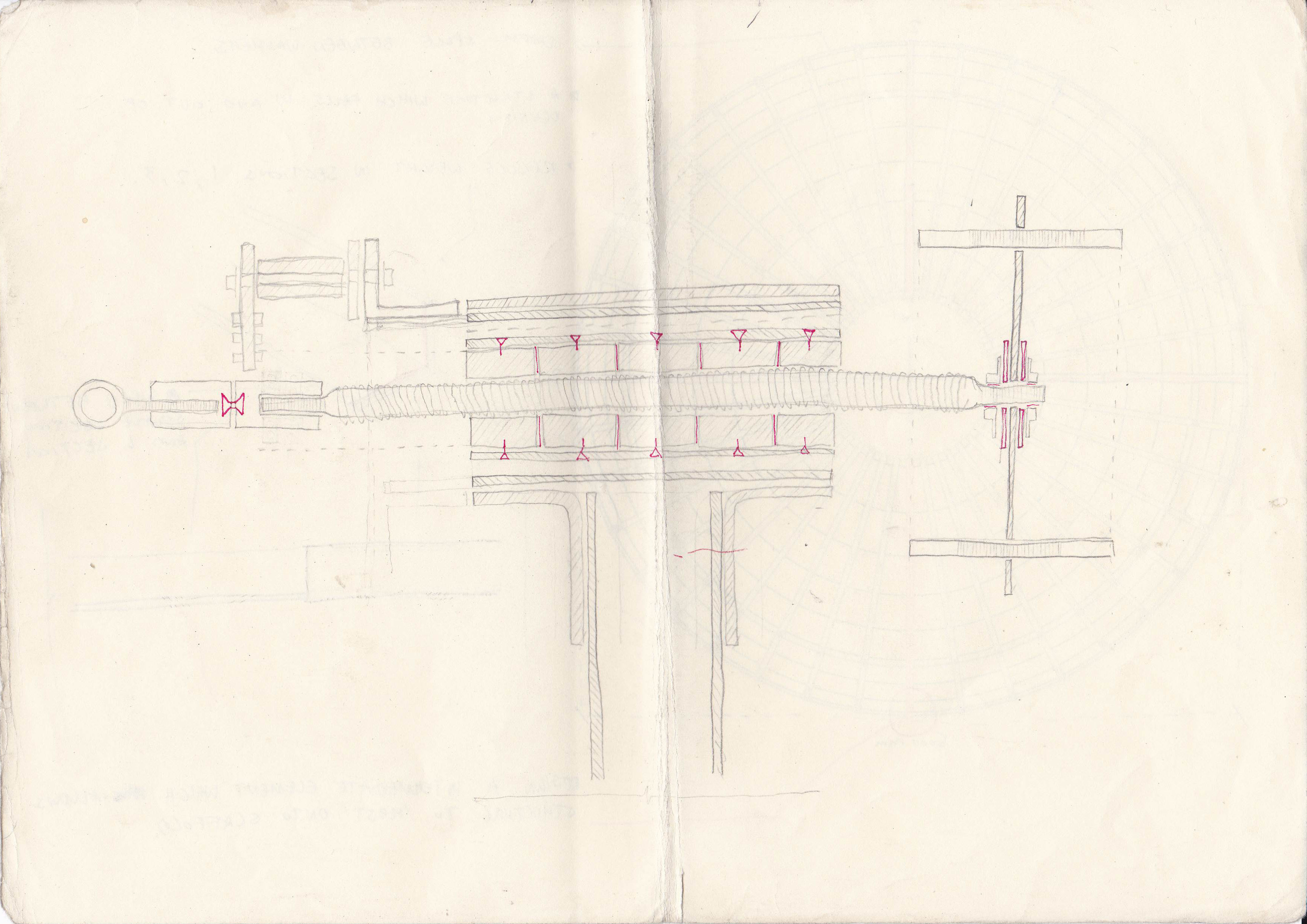 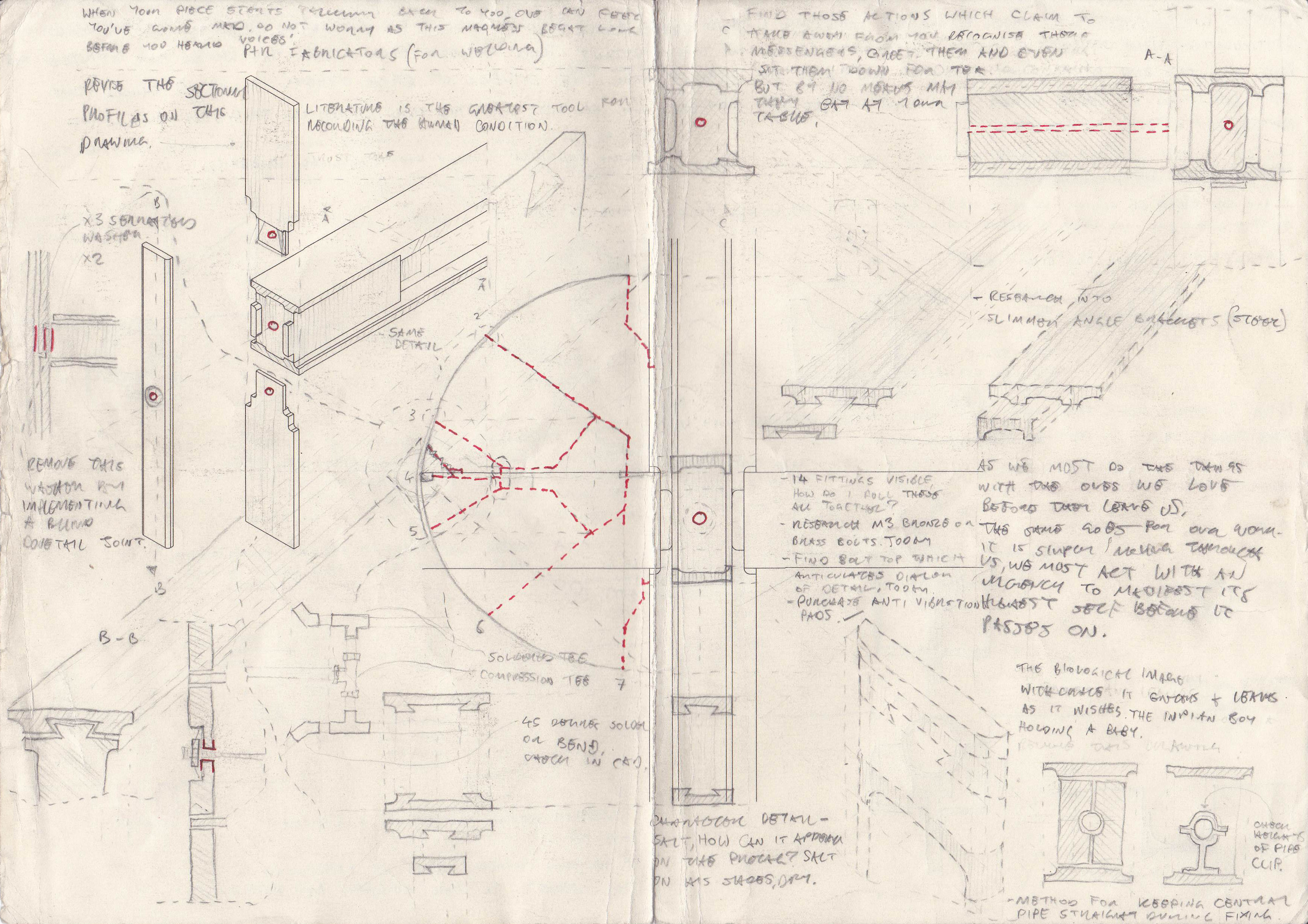 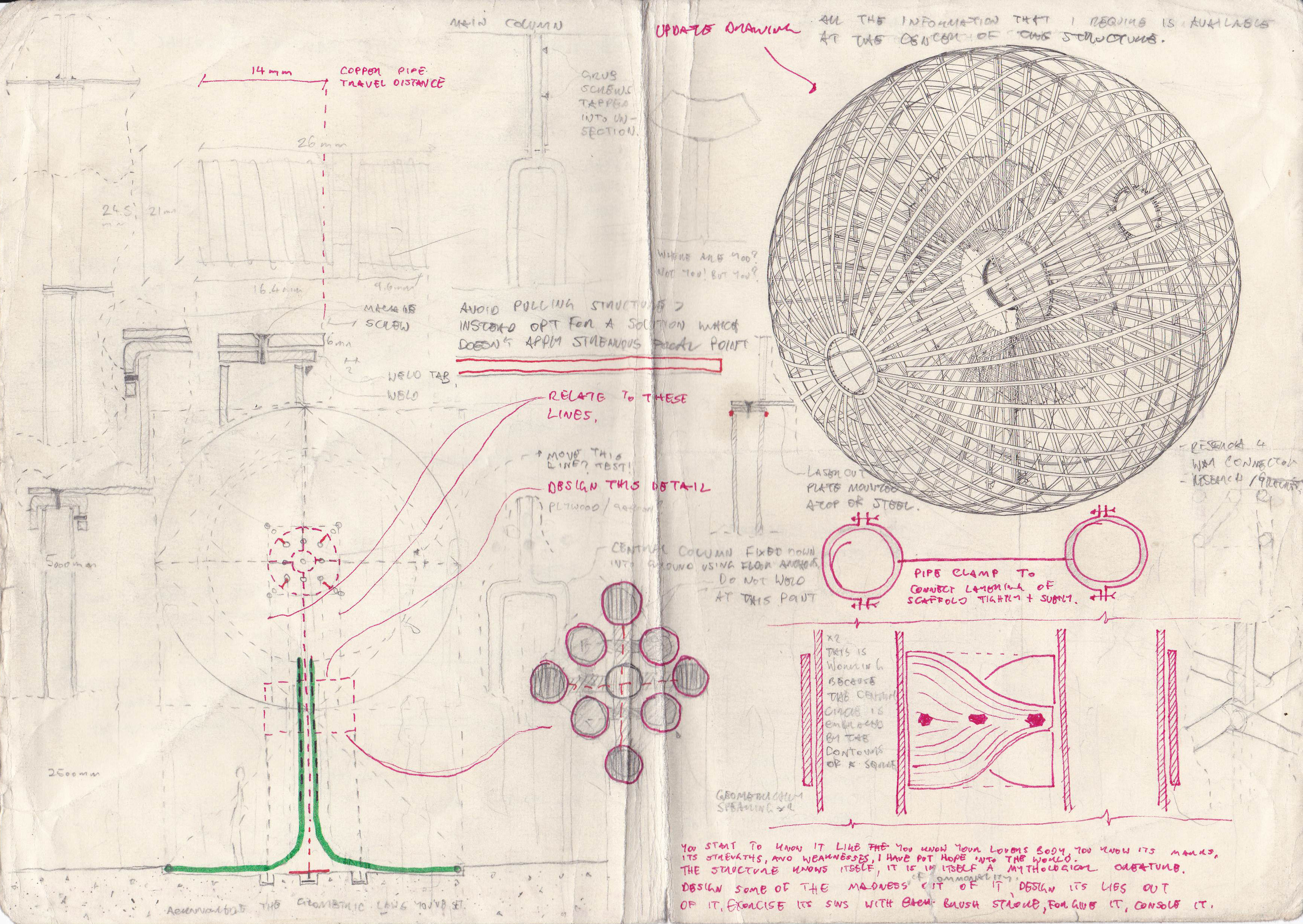 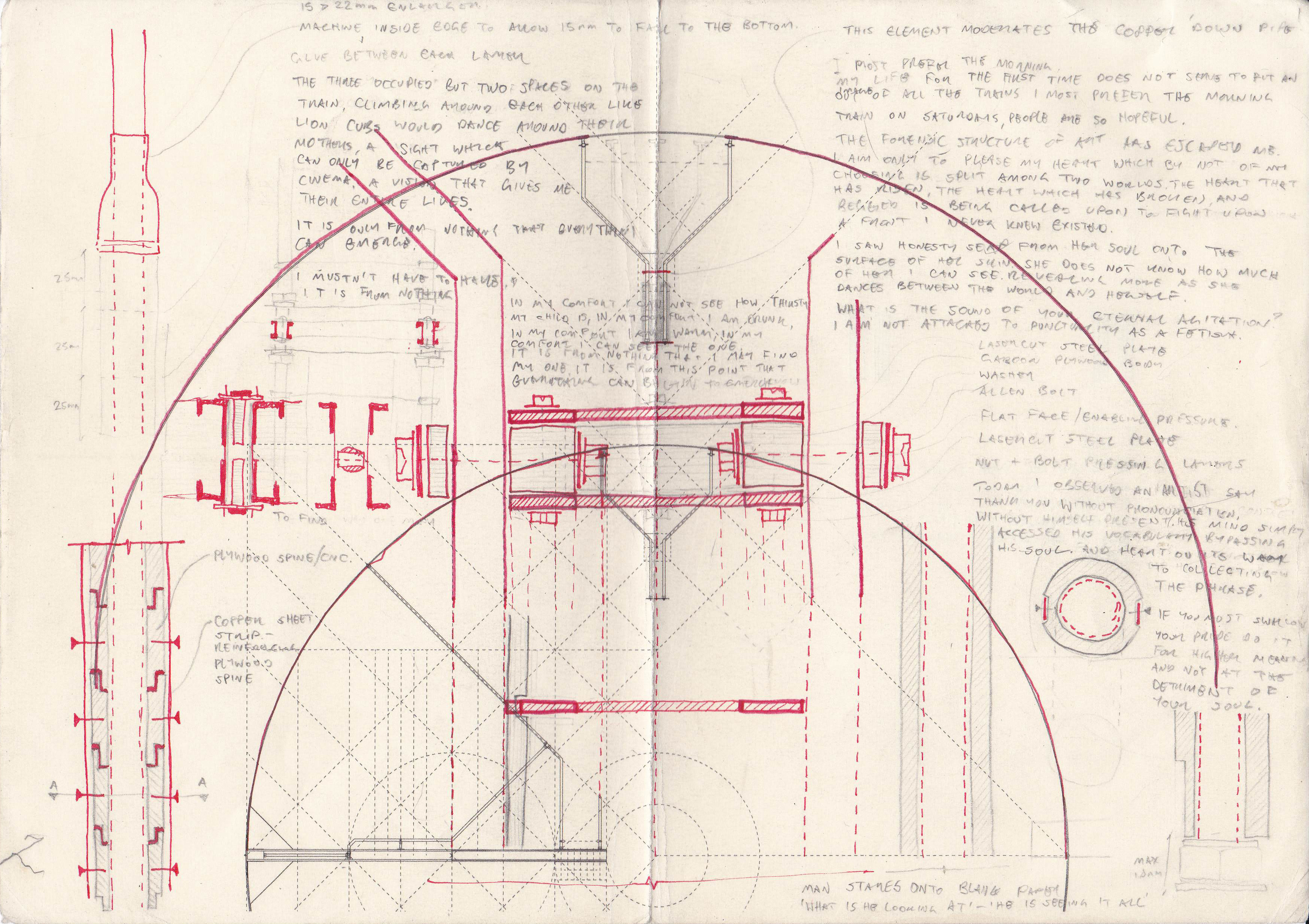 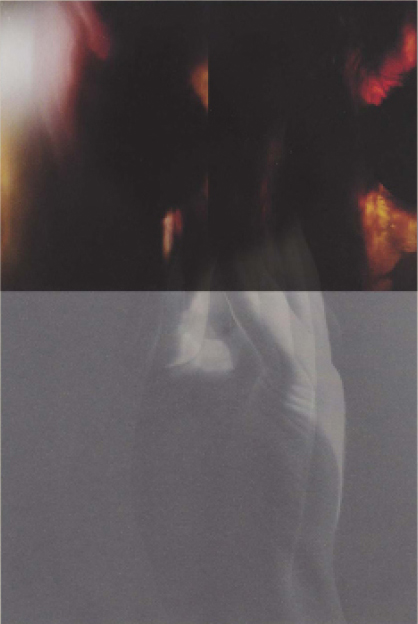 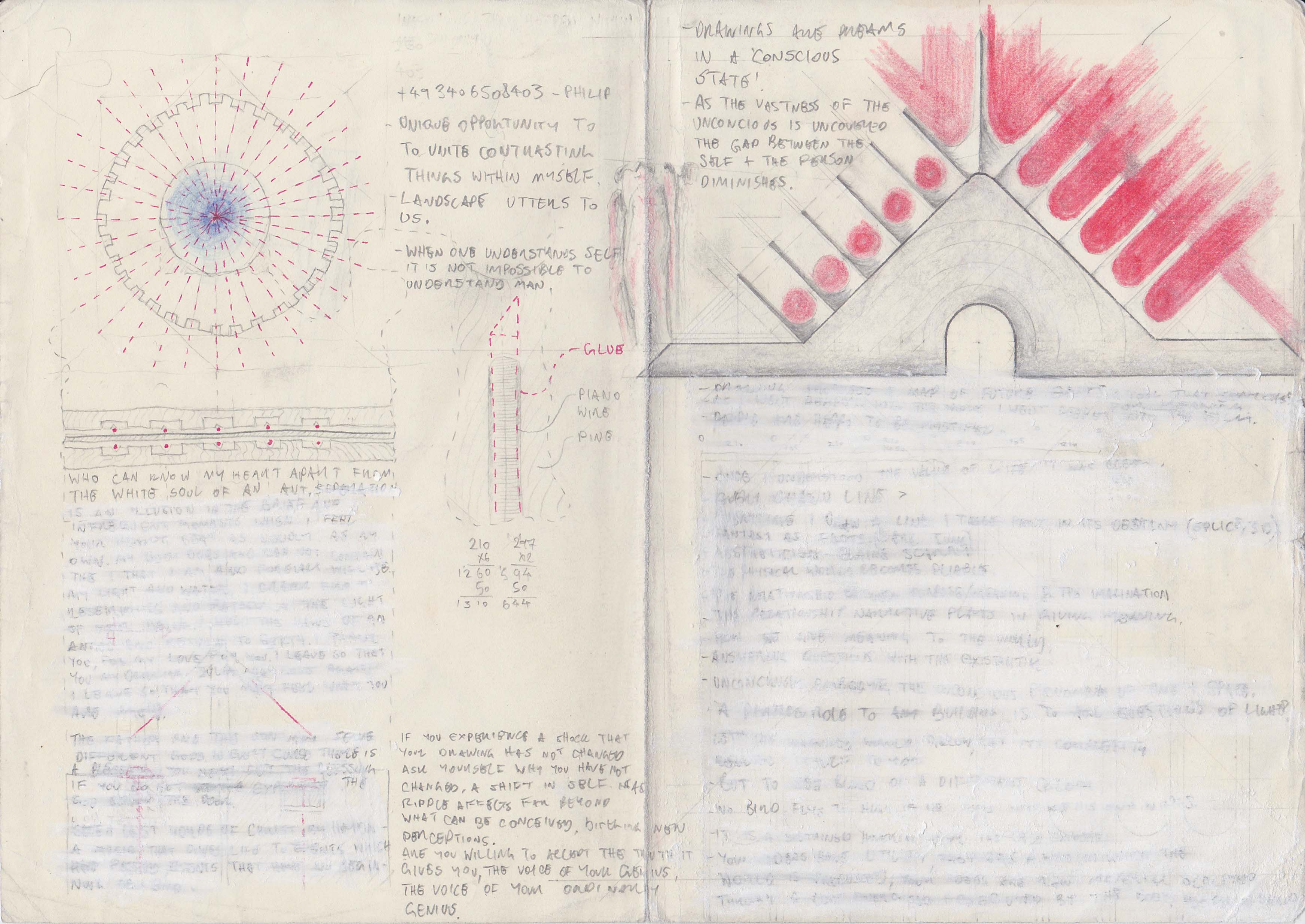 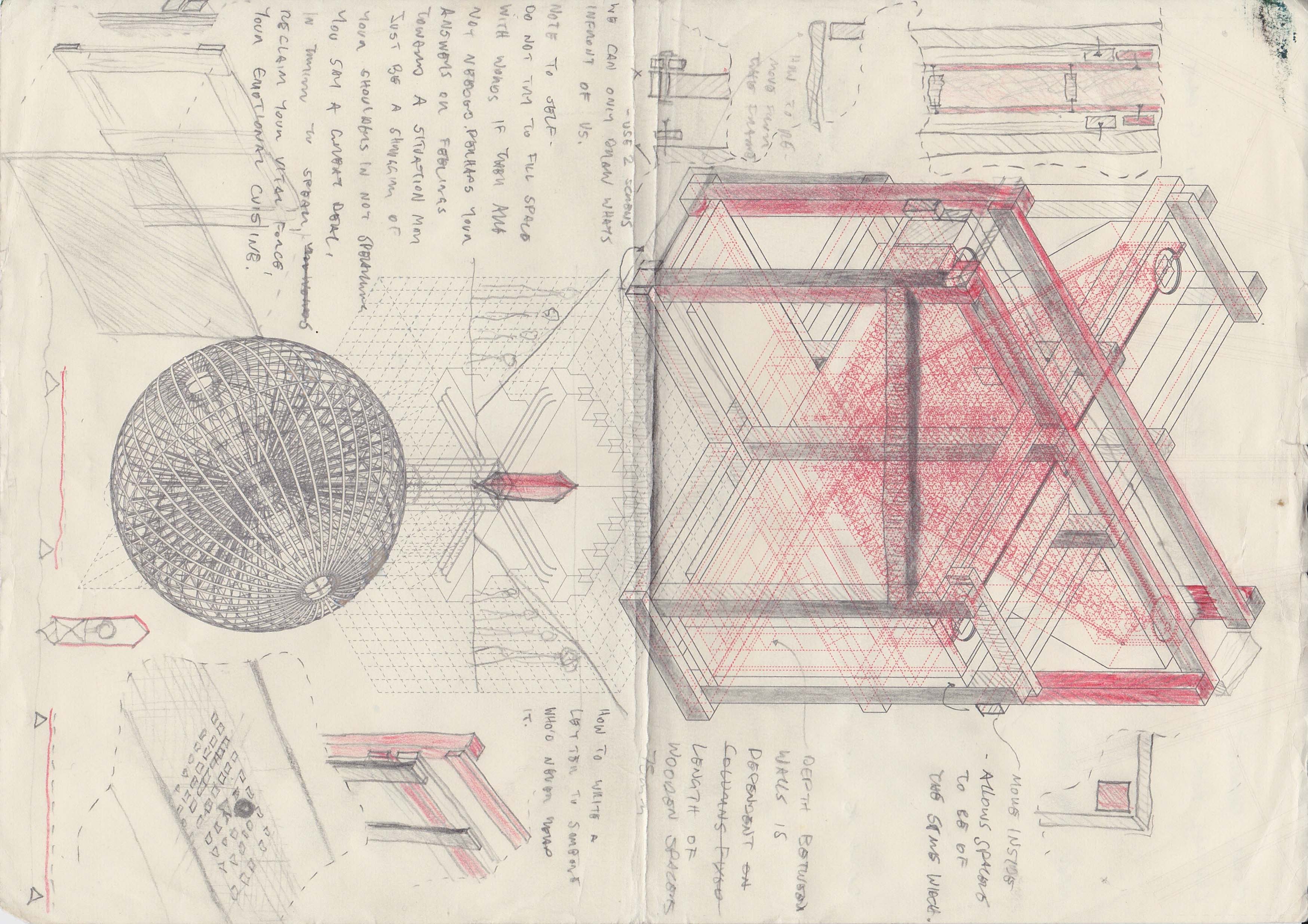 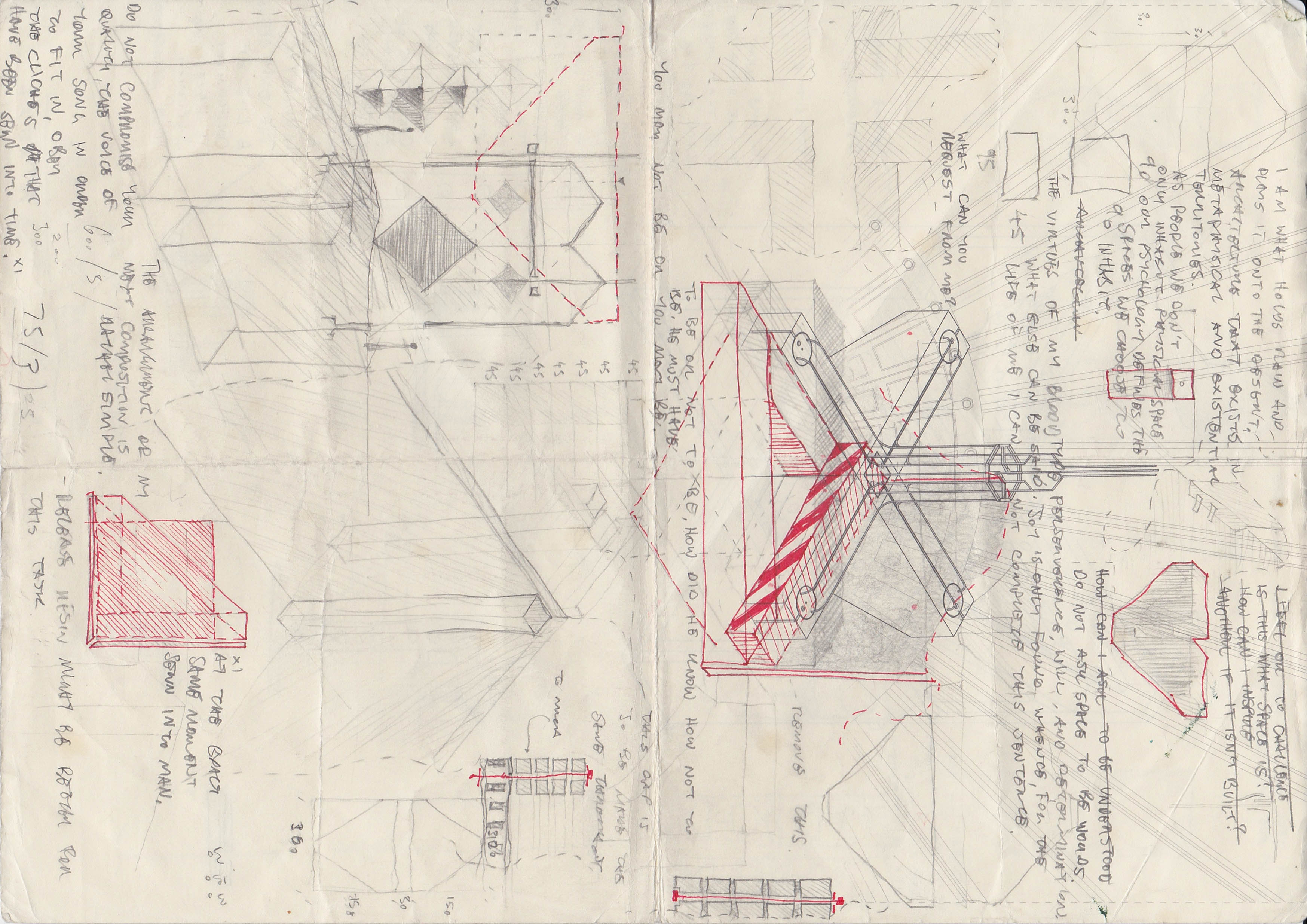 Written On Words is an almanac containing a series of drawings and short films by Charnjeev Kang that register a position, a line of inquiry and investigation. The work began with questions: What happens when our conscience is guided through space by myth and narrative? How are memories consciously and unconsciously bound by ritual, people, places, and registered in the fabric of the self?

Drawing and film media are used as devices to transcribe conceptions of liminal space, those environments that exist outside the realm of our known psychological geography and are formed by the artefacts of outer and inner existence. The almanac consists of artefacts in the form of drawing & film as a method of representing places, investigation & discovery. The cannon of these mediums behave as gates inviting the viewer to make their own voyage through a territory to elsewhere if they choose to.

Written on words will be featured in the exhibition ‚Cartographies of Imagination’ that will be held at the OmVed Gardens, London, April 2021. In the summer of 2021, Kang will present works at an exhibition titled Material & Memory in Camerino & Muccia, Italy, for the Italian cultural organization Ophera.