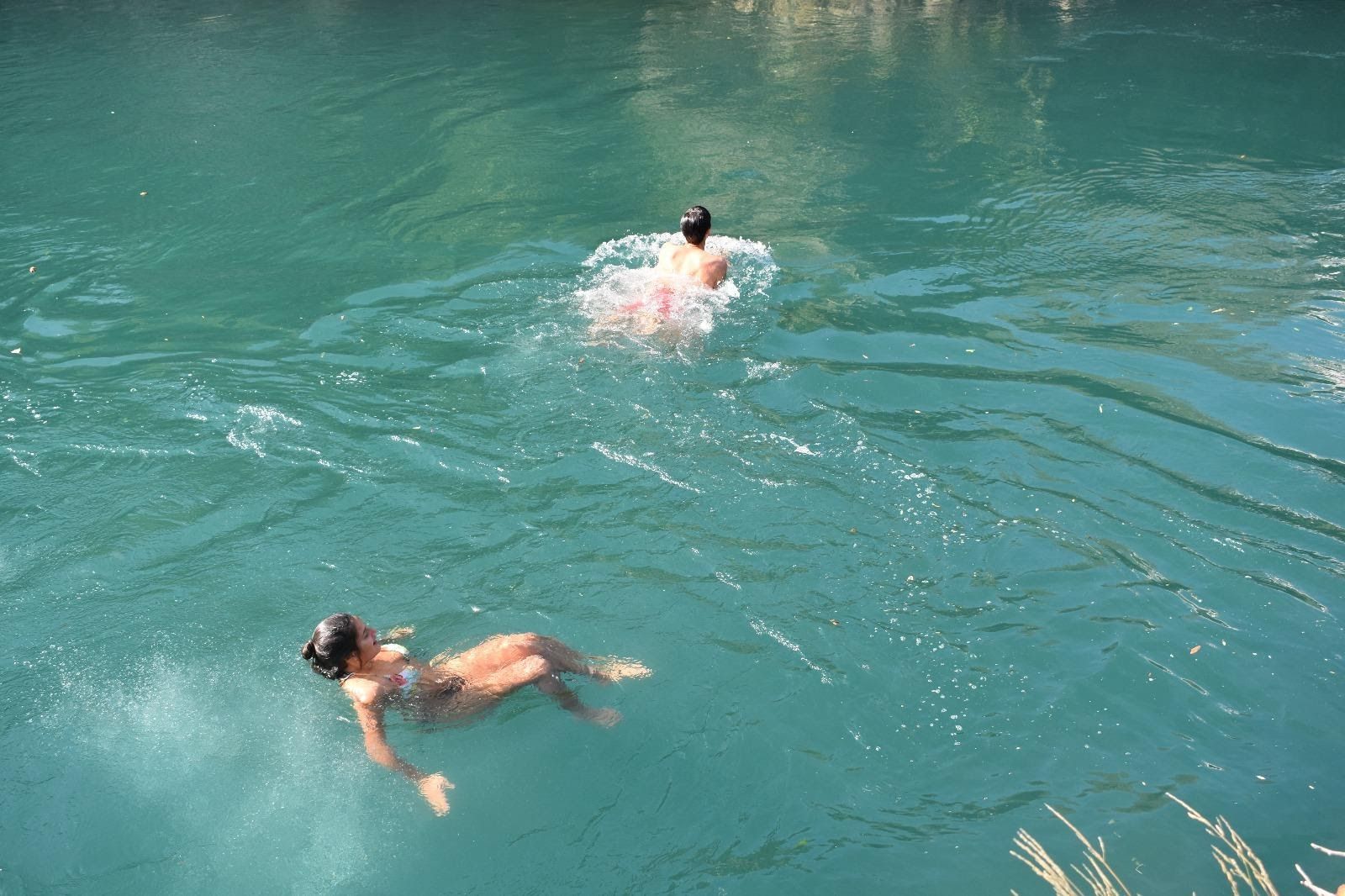 text and graphics: Jonas Langbein,
architect, working on other forms of (more-than-)human cohabitation through architectural projects about inclusion, communication, care and living-together.

I had been thinking about you more often lately. Maybe because the arrival of spring is melting the snow on the mountains. I imagine your blue-green waters jumping, twisting down your steep bed. But then I ask myself how much of these waters will actually arrive at your banks in Mostar where I myself was jumping too from rock to rock and diving into your blue-green shimmering waters two years ago.

But maybe it’s not even a question how much will arrive, but rather when. So many dams are still planned while already the four existing ones cut through your enormous body, separating the different sections of your river course like dissected limbs. The thirst for electricity releases short but huge swells every day. You seem to be breathing hectically like a runner after a 1000 m sprint. Just, you don’t calm down.

I know this is making sense - in a way - to not release greenhouse gases that in the future might cause drastic changes globally. But isn’t this pacemaker making equally drastic changes to you? Isn’t your panting just a projection of humans’ hectic sprint towards and away from global warming? Is a world saved from climate change really a better place when we have to sacrifice you and many more?

I went kayaking yesterday on Mangfall. A crystal clear river coming from the mountains here. Around there is where the city is getting it’s water from. Small paths follow the stream and invite people to wander, jump and swim. They come and experience Mangfall’s flowing body with their own bodies.

I wonder if this makes any changes. With them. With Mangfall. With you. I wonder if these bodily encounters are making a difference in how we see and think about each other, feel (about) each other. I wonder if we will be able to understand your rapid breathing as a sign for a harmed body that needs care too. Just that some bodies we cannot take to a clinic.

Many questions in these times of inner reflection and social distancing. Many questions that might find some answers less in human distancing but non-human closeness and careness.

I hope these times of human slowing down also allows you to catch your breath and I hope I can be with you again soon!
Jonas

Rivers bodies is part of a collection of letters written to the river Neretva, flowing through the Bosnian city Mostar with aim to document ecological, political and material transformations caused by war in Mostar between 1992-1996. (Find more here) Historically, the city has been developed along the river, connected with nine bridges that with river banks before the war where important spaces of sociality. As the consequence of the war bridges destruction, construction of temporary war bridges that embodied traumas from inhabitants’ survival strategies. Neretva and her organic system changed in environmental terms but also in its spatial and social role. In the wartime, the river ecosystem started to deposit anorganic materials, pieces of exploded bombs, remnants of temporary bridges and other debris. Since then, the river natural ecosystem is in constant becoming introducing hybrid spaces and species that today are underrepresented. Un-war space lab intention is to think „with” Neretva and through narratives on architecture, nature, mapping, underwater archaeology, document her hybrid condition observing nature destruction and inter-species alliances. Thinking „with“ Neretva includes the bodily immersion in the flowing body of the river (Img. 1) and in architectural practice methods that are blurry and ambiguous allowing for the river, humans, non-humans to engage with and within the created spaces. (Img. 2-4 design proposals from the master thesis Storyscape Neretva)

Un-war space lab is cross-media research-based practice on transformations of rivers, land, forests, architectures, society caused by war, military practices and other forms of violence led by Armina Pilav, researcher in ecologies of violent spatial transformations and lecturer at the Department of Landscape Architecture – The University of Sheffield. Damir Ugljen is independent researcher, working in fields of archaeology, social anthropology and spatial inquiry. Jonas Langbein is architect, working on other forms of (more-than-)human cohabitation through architectural projects about inclusion, communication, care and living-together.